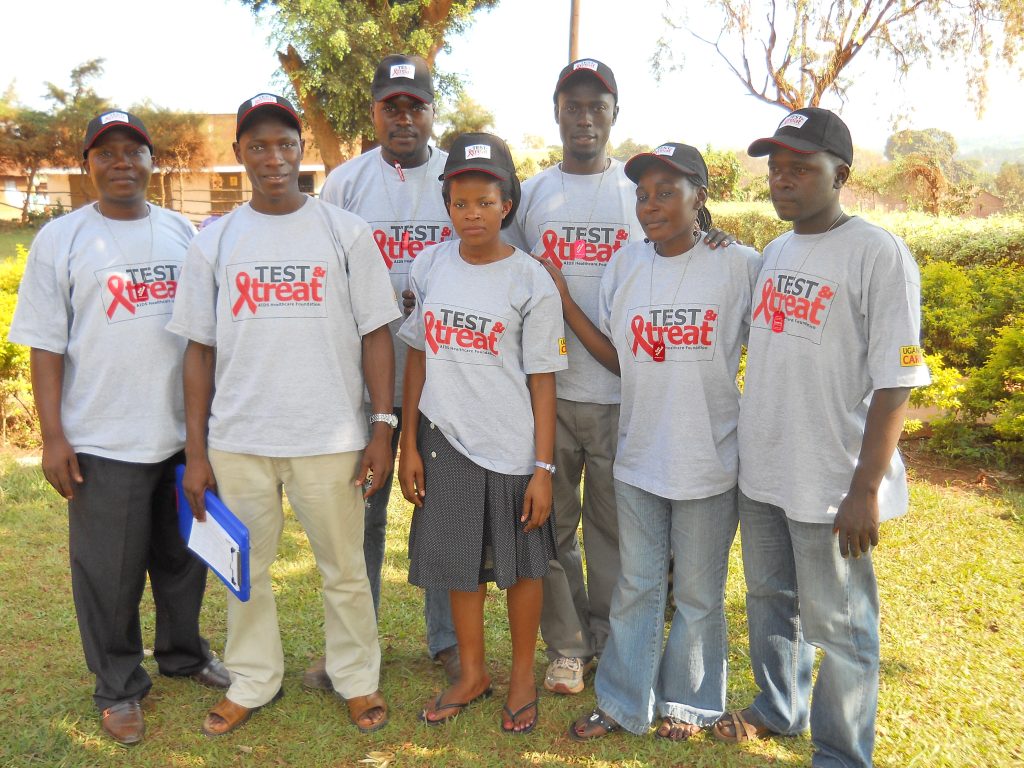 RECOFU (Rescue Community Foundation Uganda) is a certified non-governmental organization founded in 2003 as RWEYOWA (Rescue Widows Elderly Youth and Orphans With AIDS) and registered in 2009 with the National Board of NGOs under the Uganda Ministry of Internal Affairs.

It was during the population census of 2002, a door to door exercise, that committed volunteers who were directly involved in the exercise felt concerned about the terrible living conditions of the people affected/infected with HIV/AIDS. They thought it helpful to found an organisation to reduce the further spread of HIV/AIDS and improve the livelihoods of those affected/infected with HIV/AIDS in the community.

RECOFU is dedicated to serving the people of Wakiso and Kampala Districts in Uganda. Most of its core interventions are carried out in Ssabagabo-Makindye, which is the biggest of all the sub-counties of Wakiso district, with a total population of 150,300 people (according to the Housing and population census of 2002). Out of the total population, 10,500 (7%) are living with HIV/AIDS, which is why Ssabagabo Makindye received the first priority.

RECOFU rebranded from RWEYOWA in 2018 to represent a development of the organisation’s mission from a focus on services designed to curb the spread of HIV/AIDS  to a broader remit in providing access to health, education and sustainable income-generation opportunities for community members. This was largely due to a change in government policy in how HIV counselling, testing and support services are provided in Uganda and therefore the national and local environment in which we operate.

RECOFU’s core strength is its excellent understanding of the community it serves and its practical approach of finding solutions to community problems. This strength is derived from the fact that some of the implementers of RECOFU’s activities are members of the same vulnerable groups that RECOFU targets (i.e. are people affected/infected with HIV/AIDS in the community)..